Be part of the mighty 40tude team on this adventure to Nepal.

The Mardi Himal Trek is a challenging and stunning trek in the Annapurna region that offers breath-taking views of the Himalaya mountain range. Trekking the Mardi Himal route, reaching an altitude of 4200 metres, This ancient route has been restored and was officially reopened in 2012.  The Mardi Himal trek is well and truly off the beaten track and takes us along winding paths and up steep steps, through rhododendron forests and small local villages. We gain a unique insight into Nepalese life and culture and you will be able to experience the delicious meals prepared by our Teahouse hosts.  As we ascend, we reach Alpine like terrain and we have exceptional views of the Annapurna massif.

The Mardi Himal trek is demanding and will require a good level of fitness. The majority of this trek is at altitude and while the daily trekking distances are not overly long, they are substantial, and these factors combine to add up to a challenging trek.  However, we take it steady and have lots of time to acclimatise.

**Mardi Himal Base Camp Extension** – we are aiming to continue onto Mardi Himal Base Camp on the 4th day of the trek.  This will make this a very demanding day and will involve 11 hours trekking and a distance of 24km, this will take the team to an altitude of 4250m.  This will be done as a team and you need to take this into consideration before committing to this challenge.

24 April - Drive to Phedi and trek to Deurali

28 April - Trek to Sidding, drive to Pokhara and then fly to Kathmandu 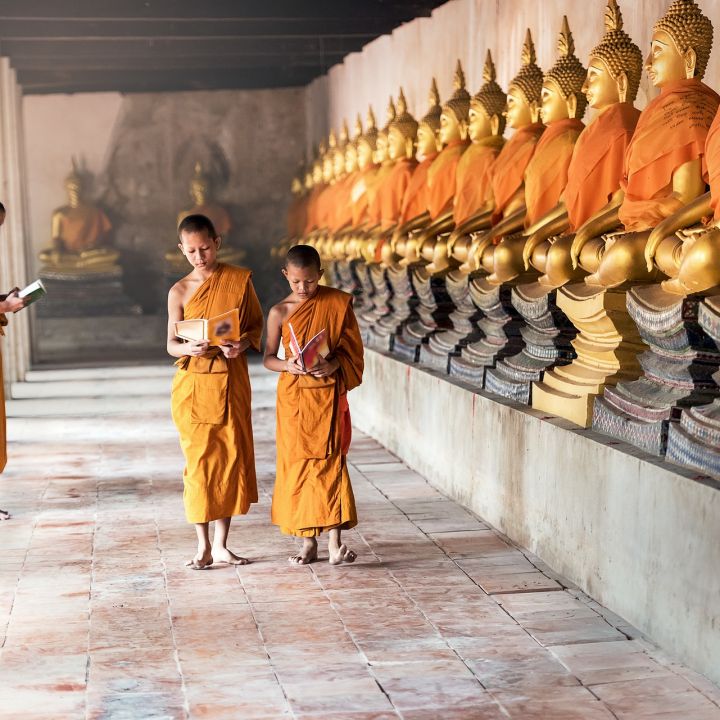 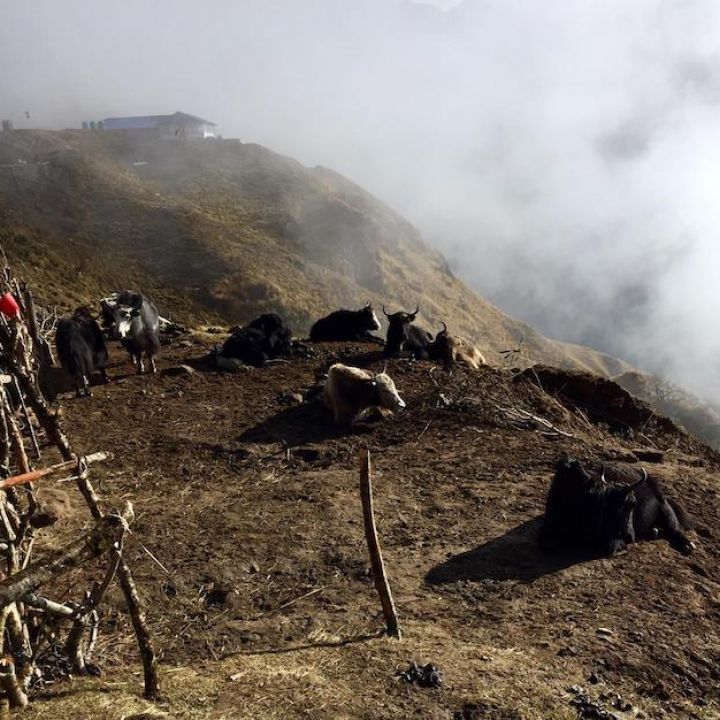 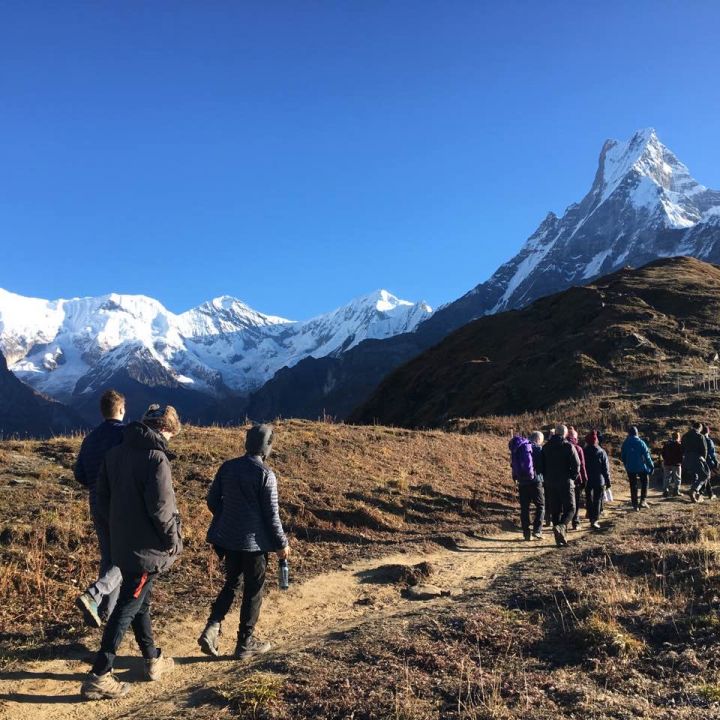 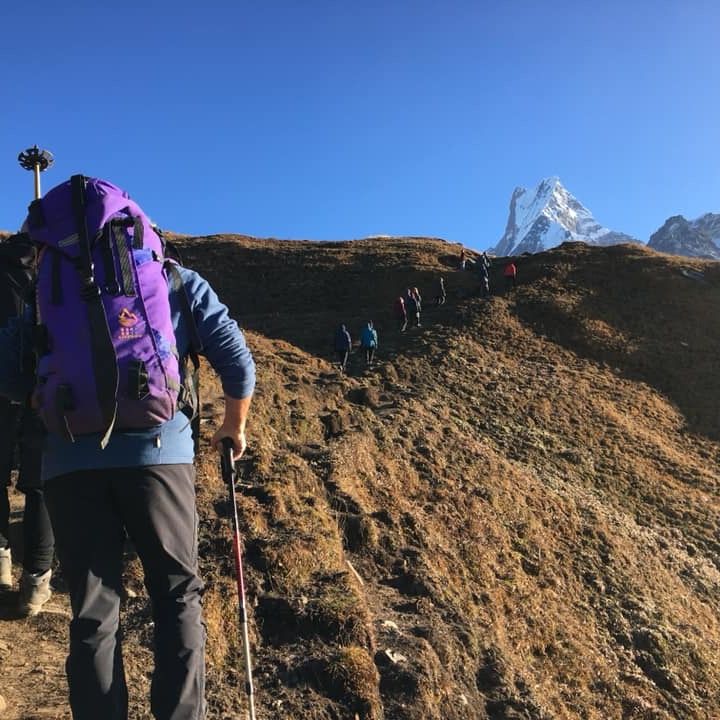 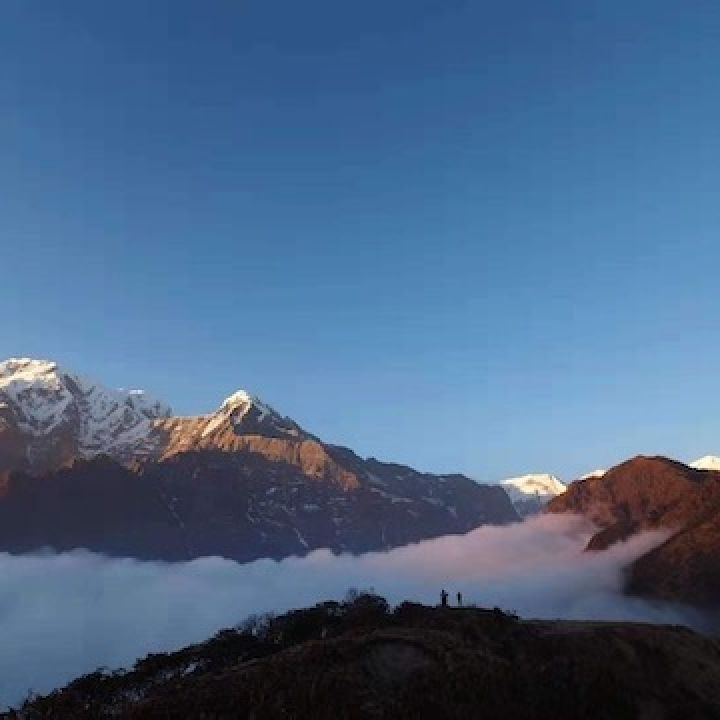 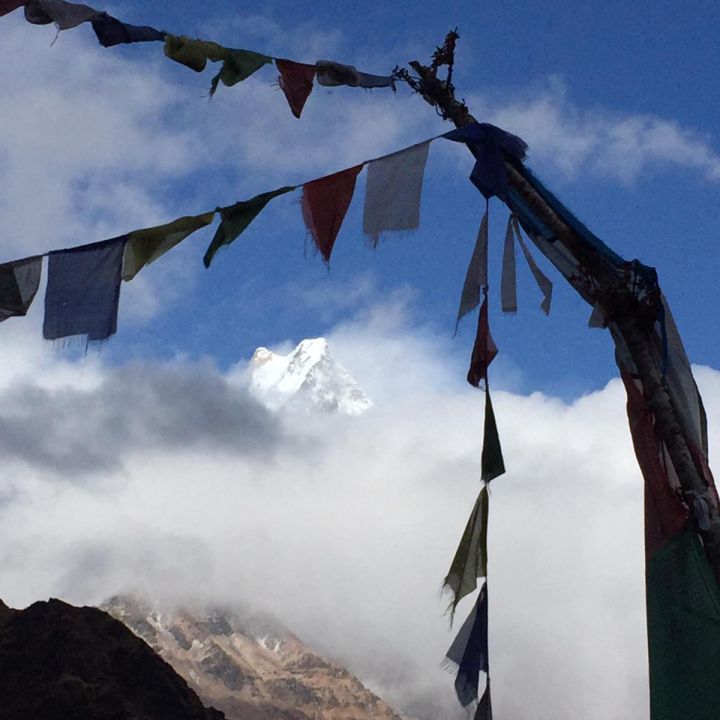