There is perhaps no country better suited for an adventure than the compact country of Jordan.

It is home to one of the most amazing wild spaces in the world, the Wadi Rum.  The wind-sculpted mountains and canyons of Wadi Rum seem to rise straight from the desert floor, and there are bizarre rock formations to explore, as well as Jordan's highest mountain, Um Dami, to summit.  It is here that we have devised the Wadi Rum Challenge, an exceptional 4 day trek, which takes in the best of the more remote areas of the Wadi Rum, wild camping at night in the spectacular canyons.

No visit to Jordan would be complete without a visit to Petra, the ancient Nabatean red rose city, and this is where the Wadi Rum Challenge concludes. The perfect end to the perfect trip.

There is a lot to see in Jordan including Jaresh, the brilliantly preserved Greco Roman city (some say better than Pompeii), the Dead Sea, the beautiful coastal resort of Aqaba, as well as a hugely significant biblical sites such as Mount Nebo (widely acclaimed to be where Moses died, while overlooking the Holy Land) "And Moses went up from the plains of Moab to Mount Nebo, the top of Pisgah, which is opposite Jericho." (Deuteronomy 34:1).

Whether it is a tour of Jordan's main sites, or just a spot of down time, we can arrange the Jordanian trip of your dreams before or after your Wadi Rum Challenge. 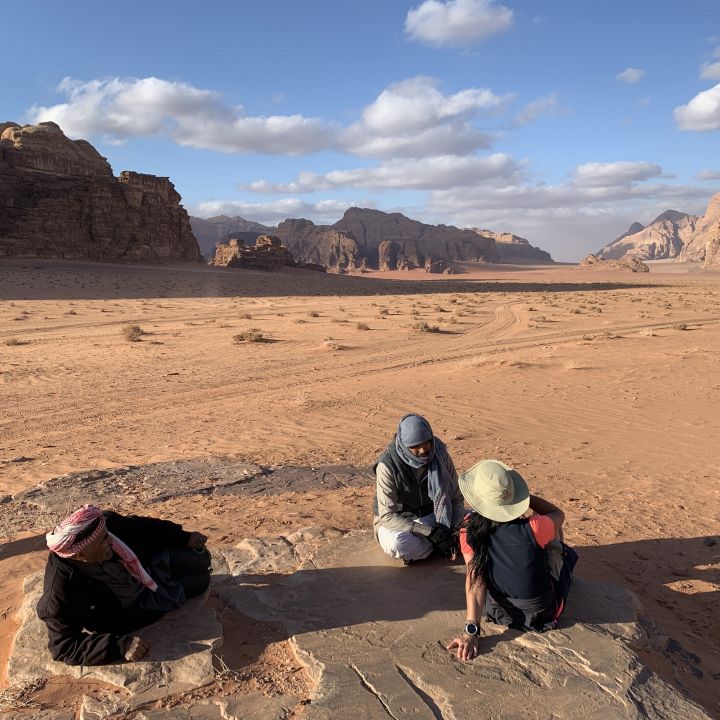 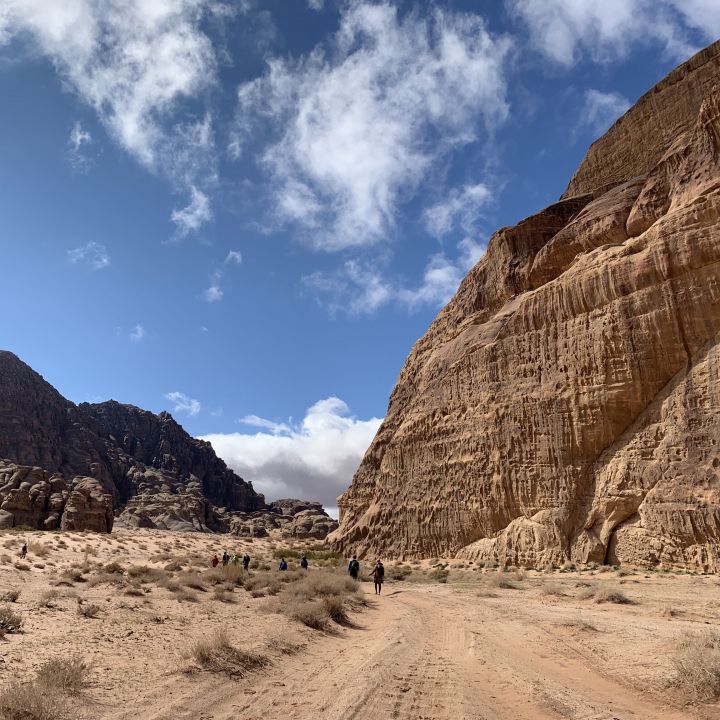 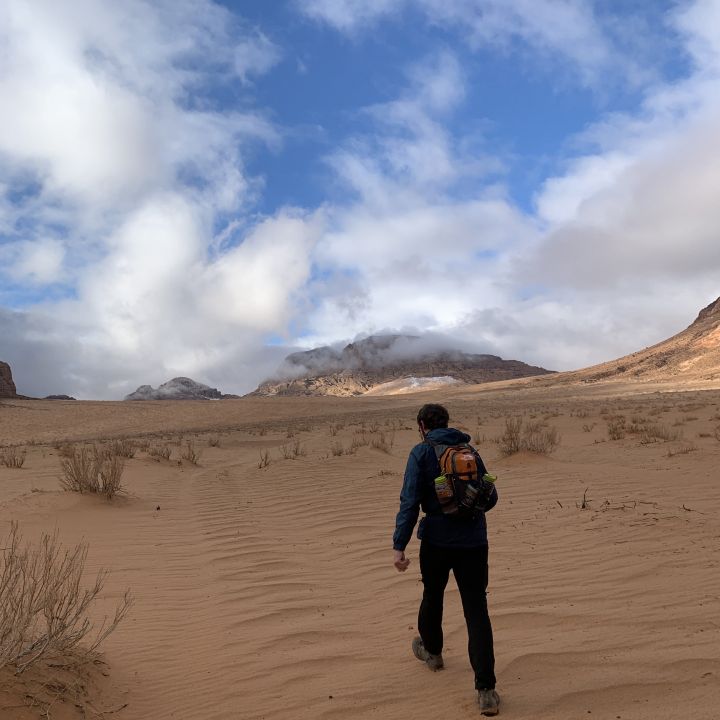 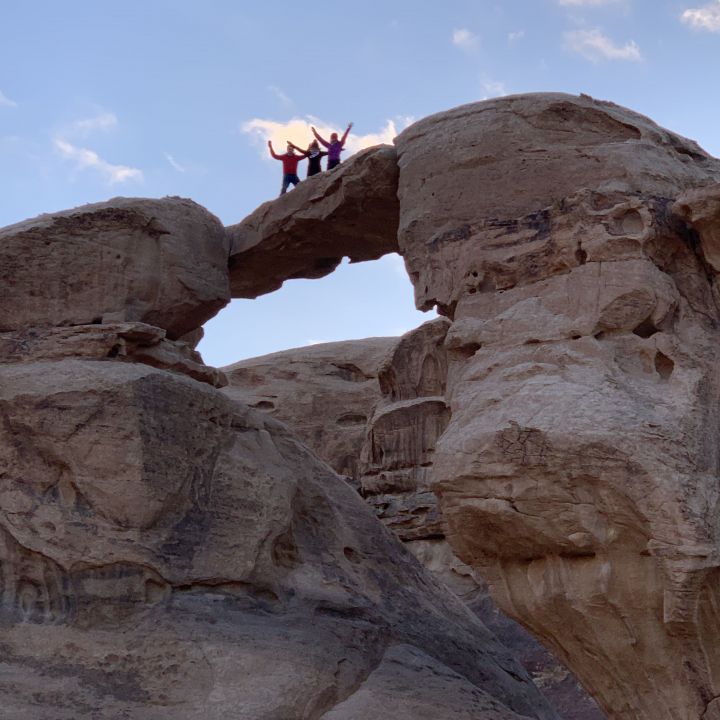 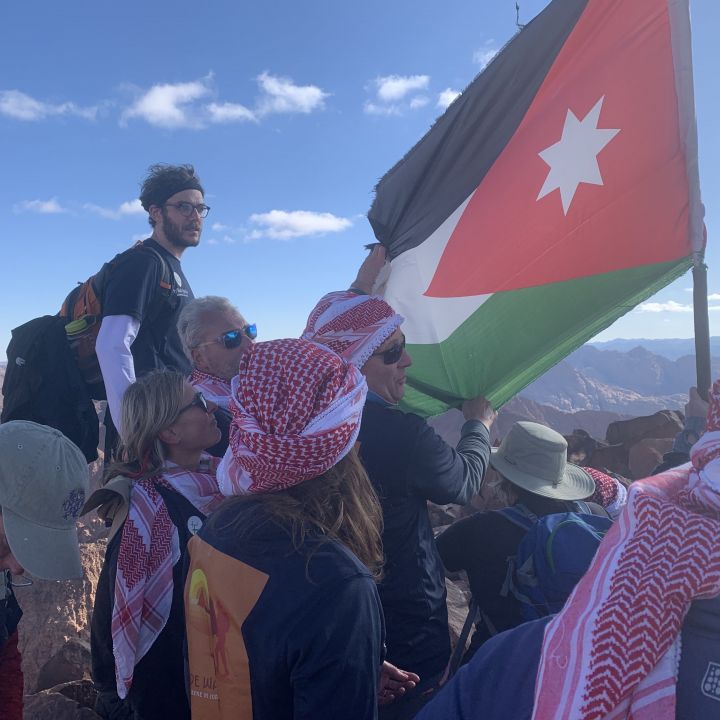 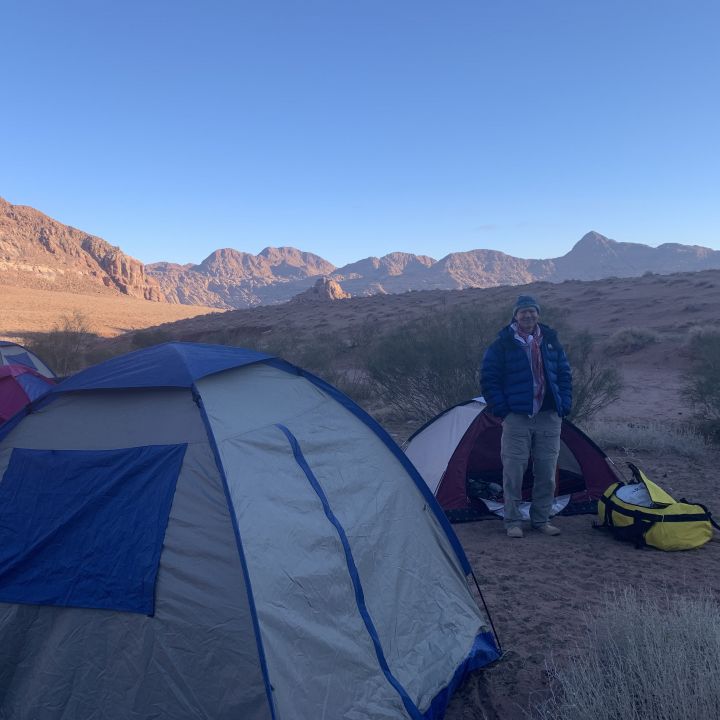 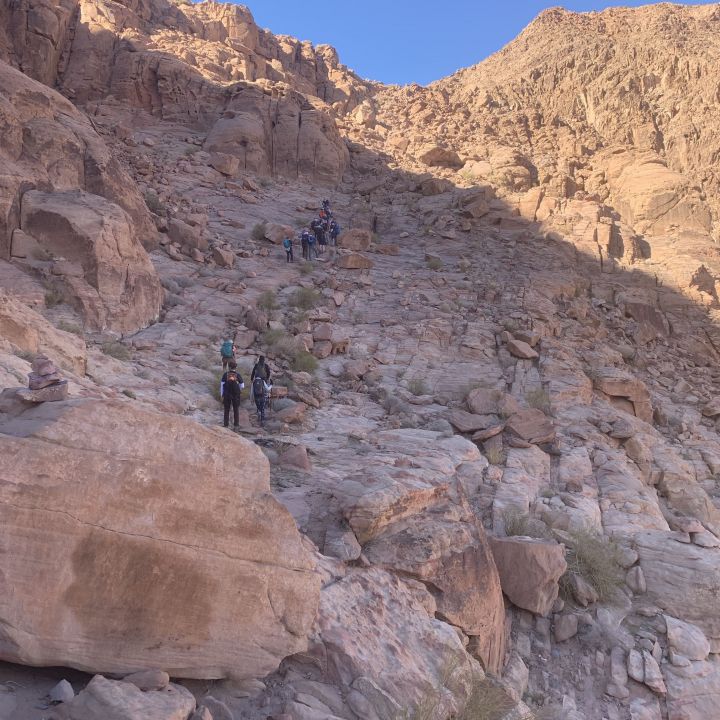 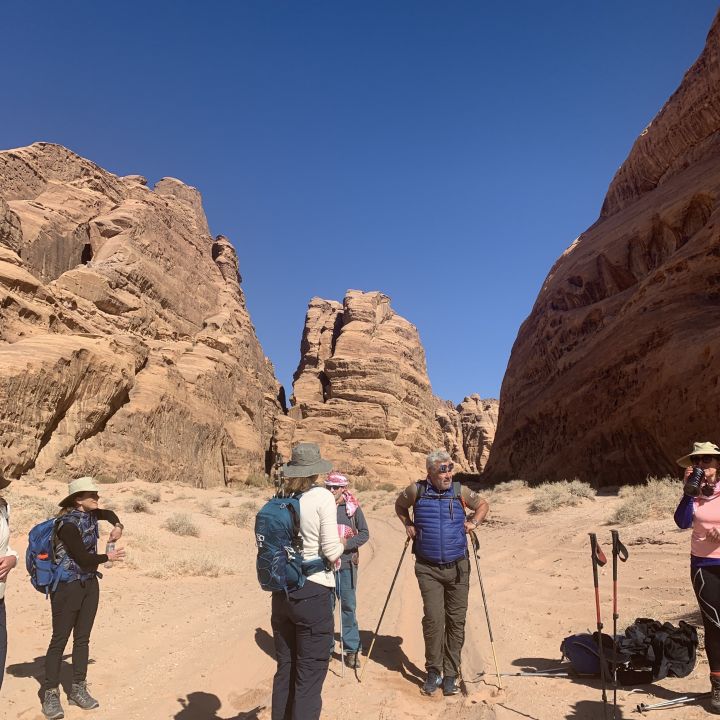 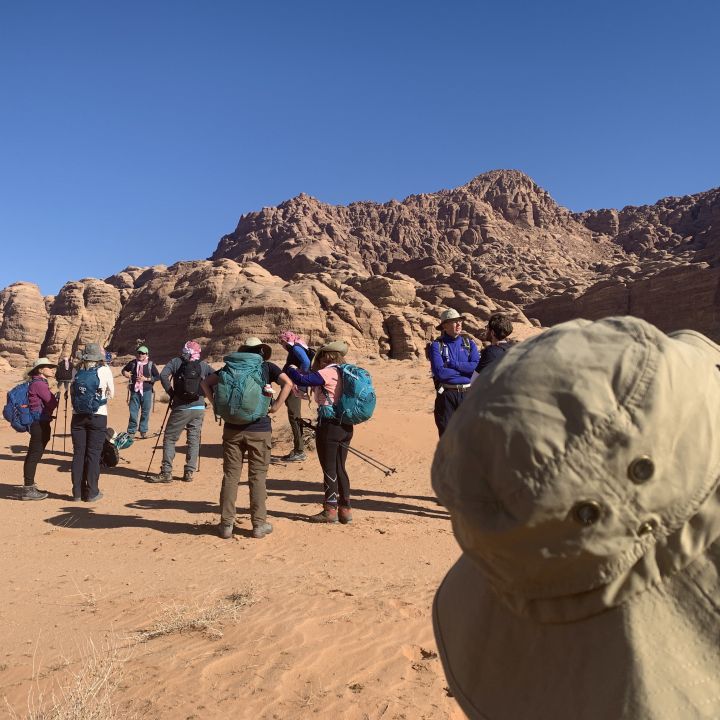 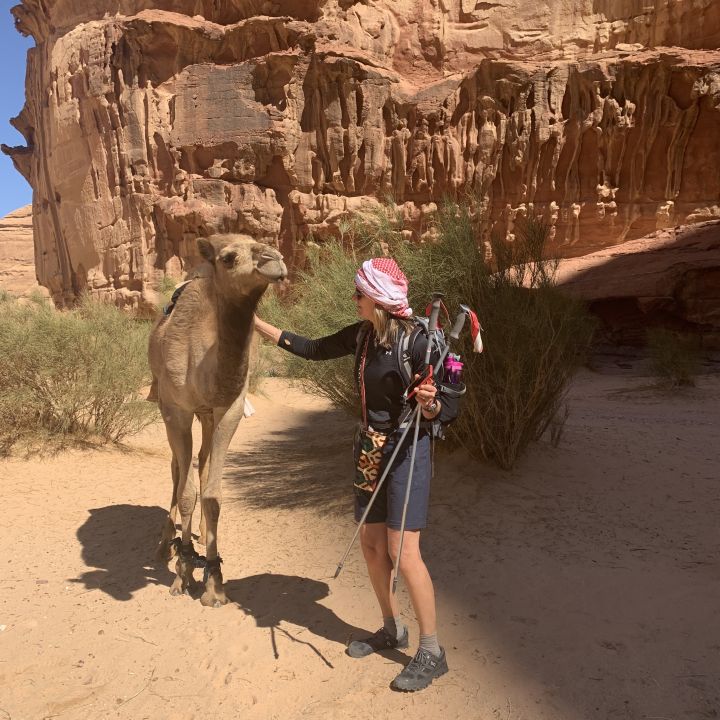 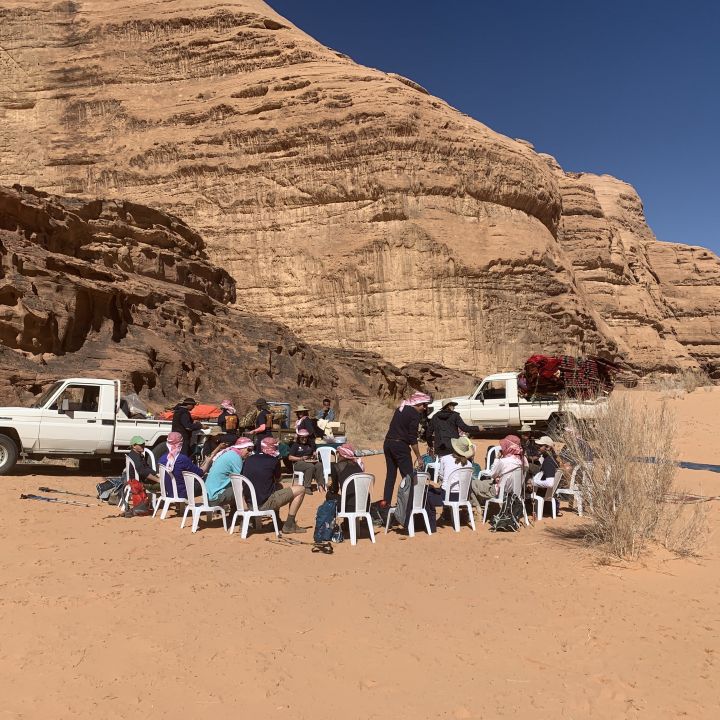 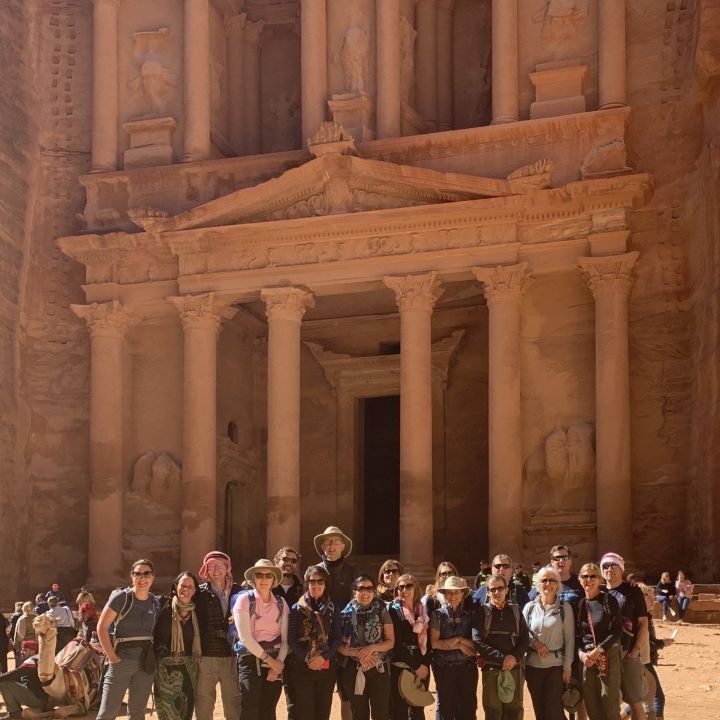 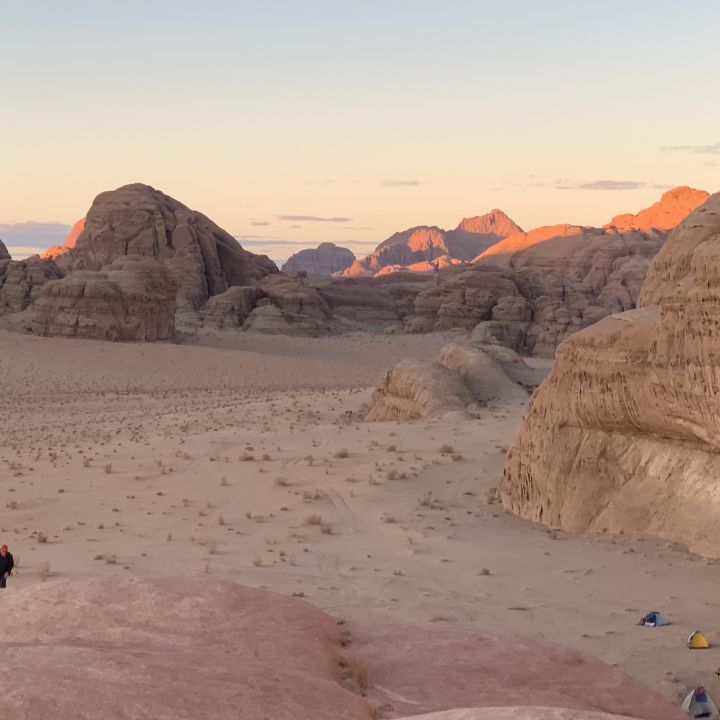