A recent addition to our portfolio, we have created a hidden gem of a challenge in the spectacular mountains of Romania.

After its independence from Ceaușescu's communist regime in 1989, and subsequent emergence, Romania has become a wonderful place to visit. Bordered by the Black Sea to the southeast, and with Bulgaria to the south, Ukraine to the north, Hungary to the west, Serbia to the southwest, and Moldova to the east, it is at a cross roads of cultures and trading routes.  It has spectacular scenery and wildlife, including brown bears and lynx, and is the home to our newest challenge, the Transylvanian Three Peaks.

Located less than three hours flight from the UK, this is a gem of a country, just waiting to be discovered. 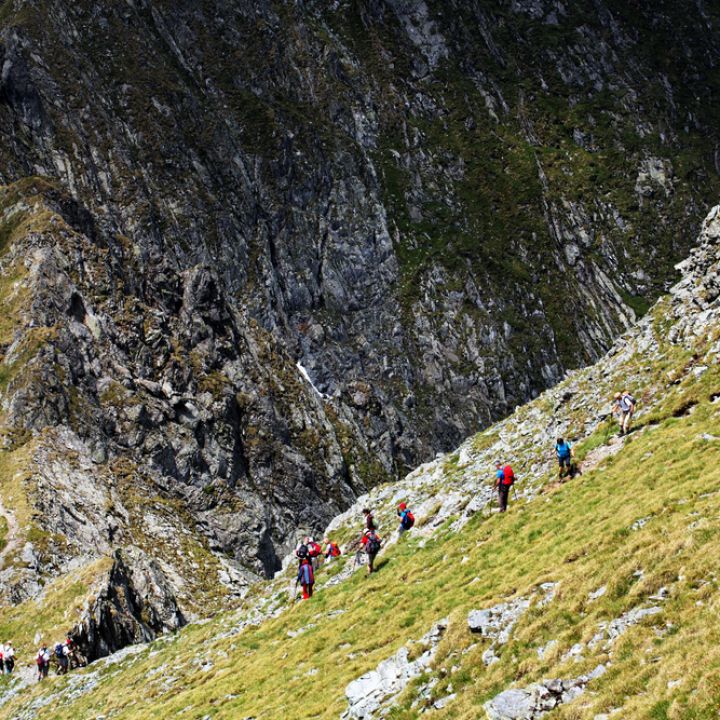 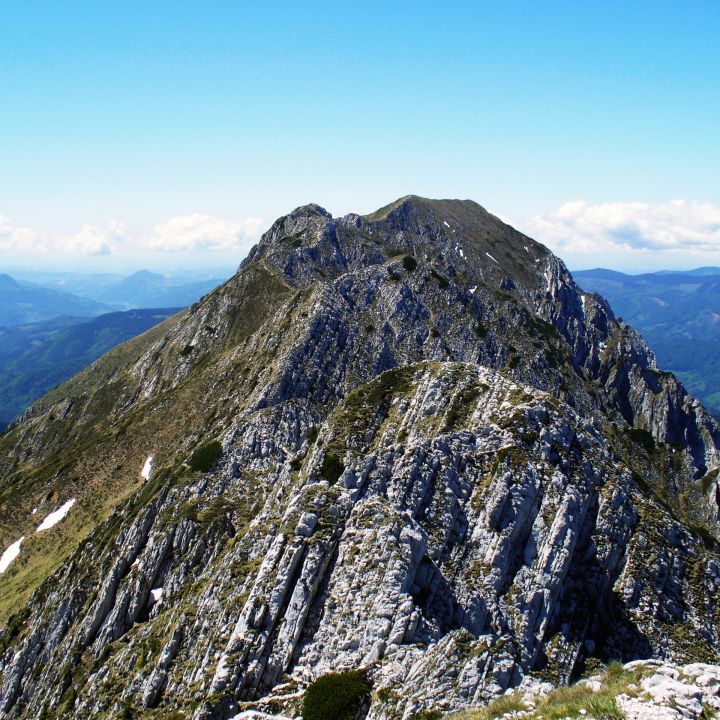 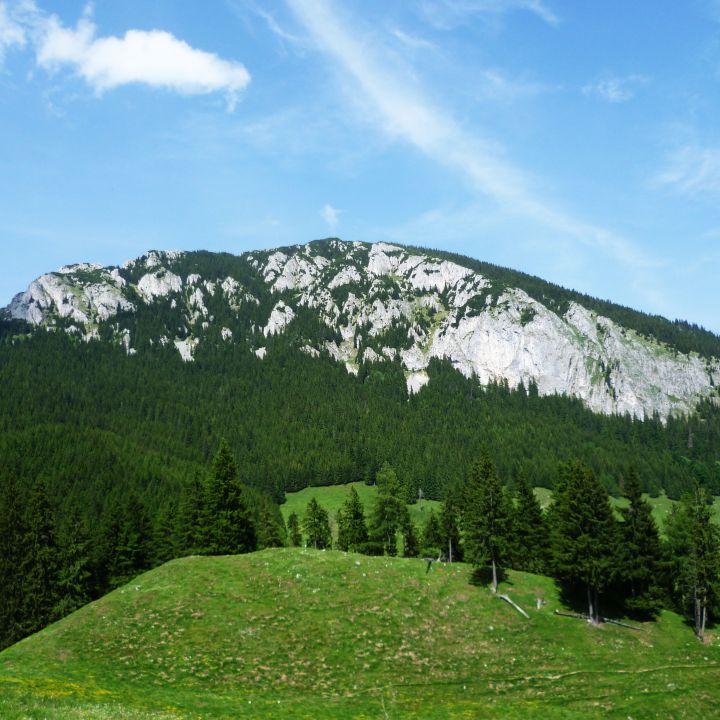 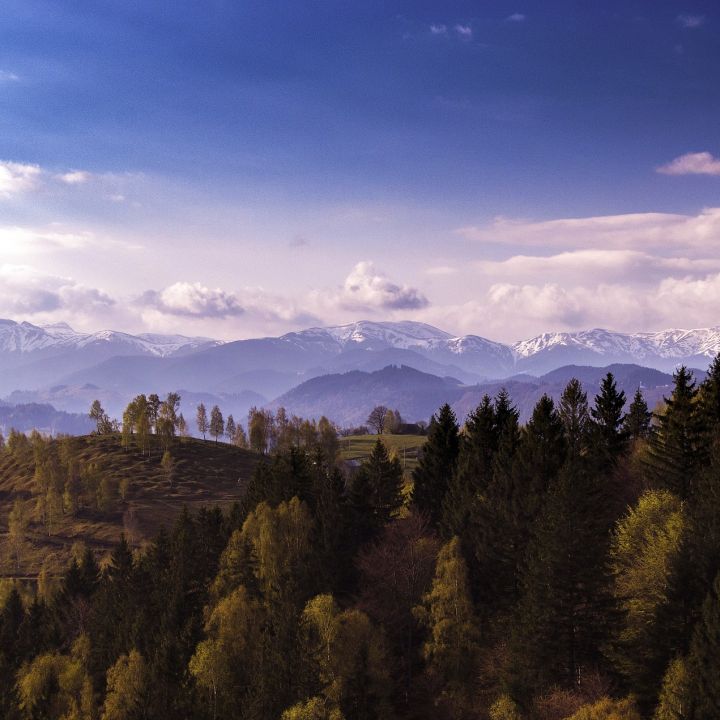 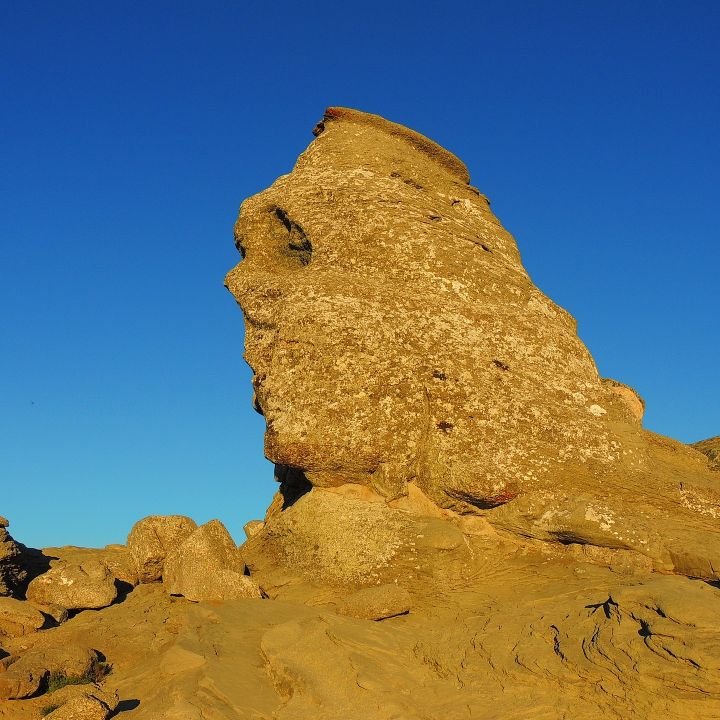 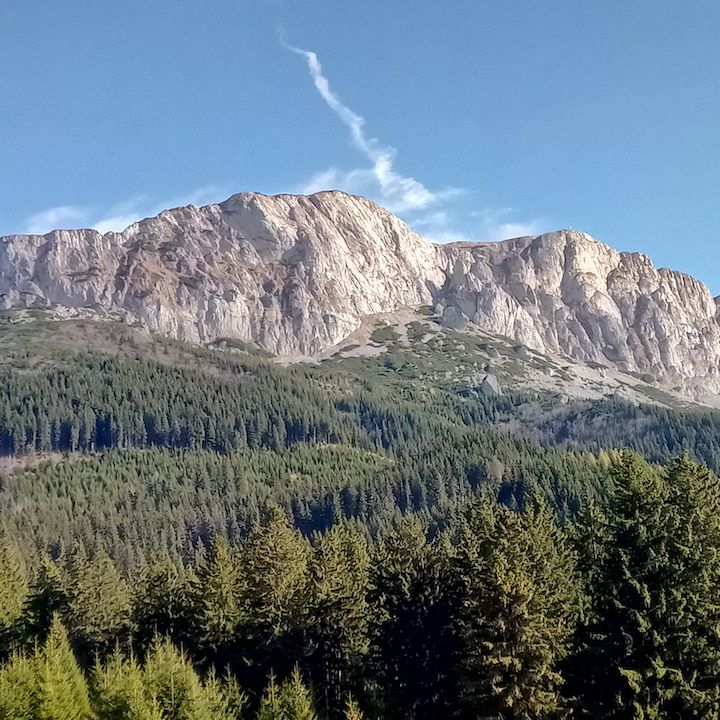 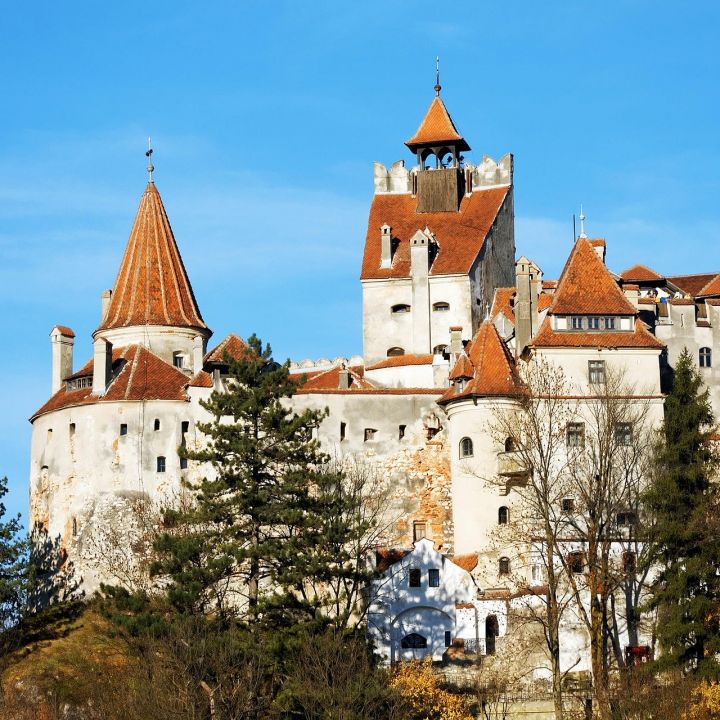 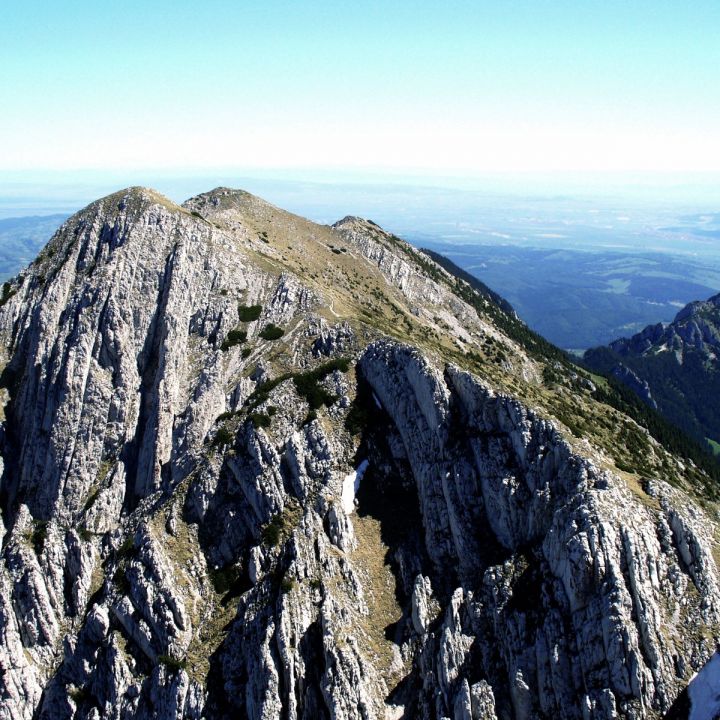 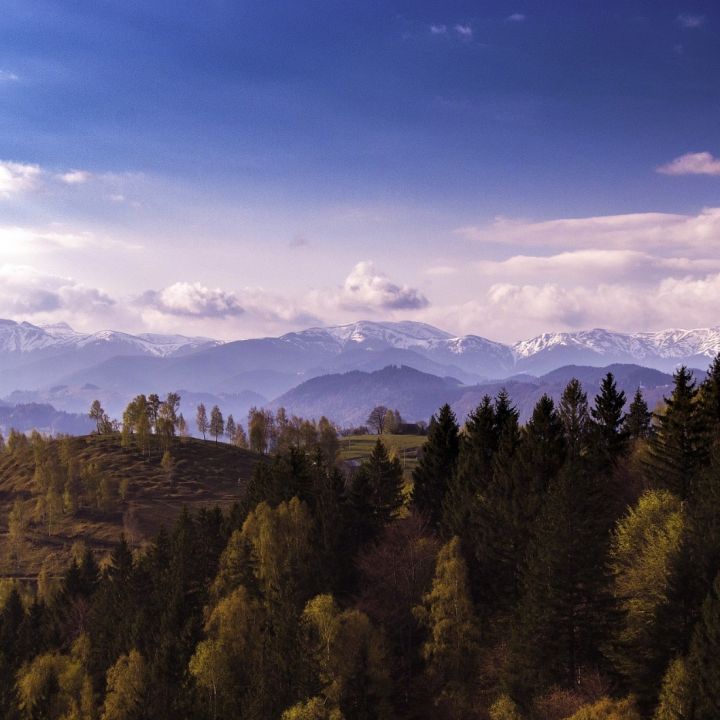 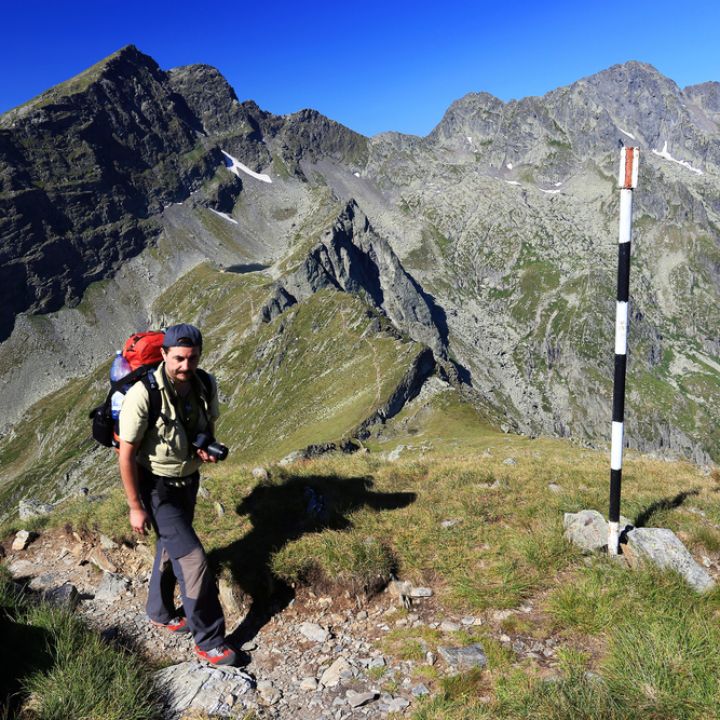