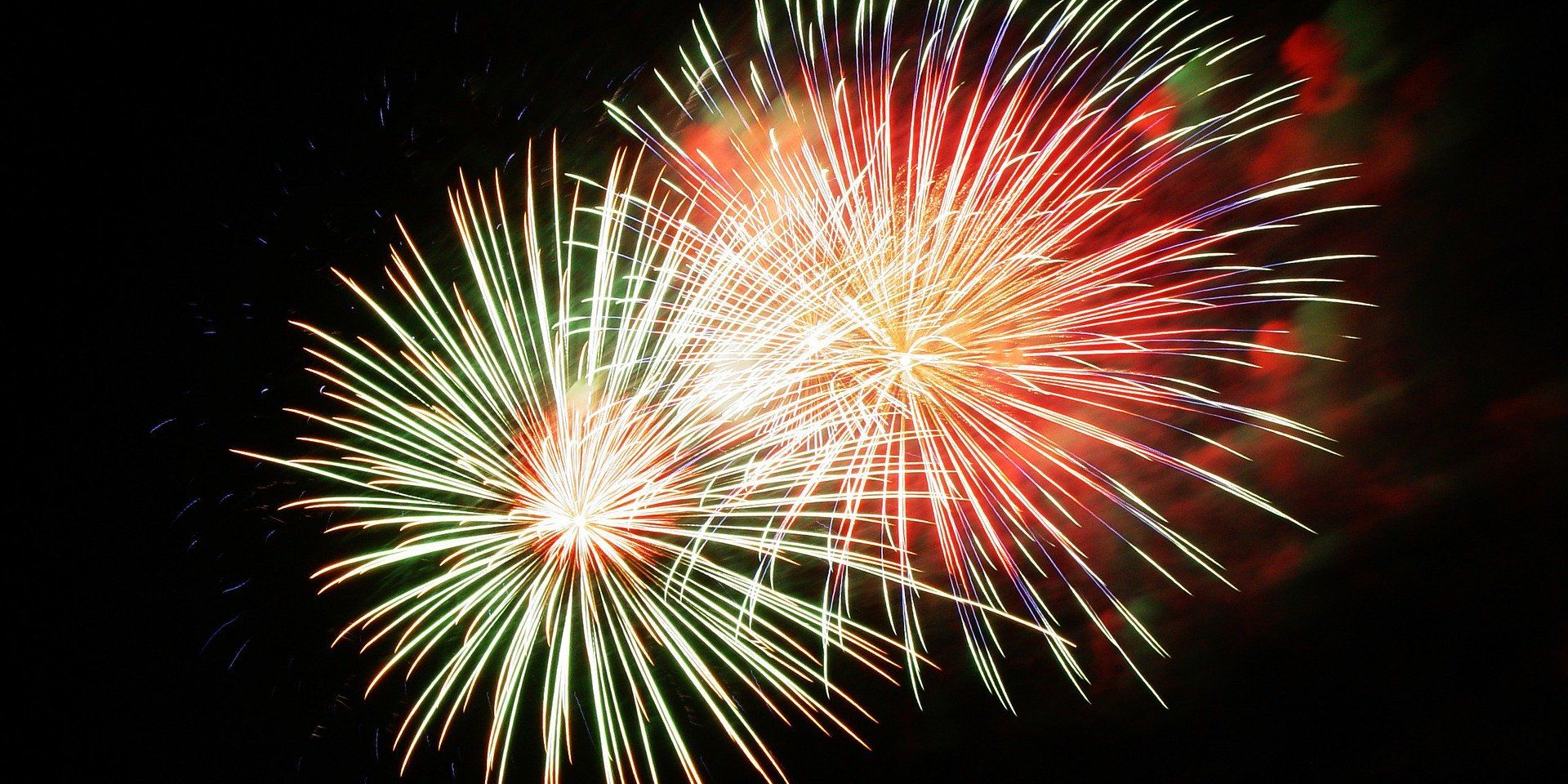 Charlie and Gaynor are thrilled to announce that Tribal Tracks is a Finalist in the 2020 10th Anniversary Soldiering On Awards.  Tribal Tracks has been nominated for Business of the Year – Start Up Award, sponsored by GKN Aerospace.

Tribal Tracks was founded in 2017 by Charlie and Gaynor, and since then, they have worked hard, with a great deal of passion, to make Tribal Tracks a leader in group adventure travel. Tribal Tracks is proud to work with many military charities, including ABF The Soldiers’ Charity, BLESMA - Charity for Limbless Veterans and Walking With The Wounded, providing amazing and adventurous challenges which raise vital funds and awareness for these charities.

For the past decade, the Soldiering On Awards have recognised some truly inspirational people. They shine a light on the outstanding achievements of current and former service men and women, their families, animal partners and all those who support the Armed Forces Community.  This year in particular, the judges were faced with an overwhelming number of outstanding nominations. With vigour, dedication and a good deal of passionate discussion, they worked tirelessly to select the shortlist.

“The Armed Forces lead the way in demonstrating what it truly means to be a supportive community; both when duty calls and beyond into civilian life. The ethos, values and achievements of each of this year’s Finalists are remarkable and they deserve our hearty congratulations to have reached this position amongst so much worthy competition.”

Charlie and Gaynor wish the best of luck to their fellow finalists, Thoughtify and Toddle.

The winners will be announced at a Gala Dinner on 24 April 2020 - we will keep you posted!