And here to register your interest.

And here to register your interest.

The destination for 40tude’s first 2021 Challenge is the remote, mysterious Musandam Peninsula.

Bordered to the south by the UAE, it is part of Oman, yet it is completely remote, detached from ‘mainland’ Oman which lies to the south and east.  The many tribes which make up the population of the Musandam rejected being absorbed into the UAE in favour of being part of Oman, yet remain distinctly tribal with a very different identity, evidenced by the variety of tribal languages and dialects spoken.

The Musandam has one formal border crossing between the Emirati state of Ras El Khaimah and one main road which leads to the only settlement of any size, Kasab.  We take the road less travelled, and the only other access to the Peninsula, crossing at an informal border control point and into the tiny town of Dibba.

The Musandam is absolutely spectacular.  Known as the Norway of Arabia, there are steep sided fjords plunging into turquoise waters, empty white-sand beaches, long abandoned villages, some dating back to Bronze age times, and fierce wadis, striking a huge swathe into the heart of the landscape. This makes for an amazing challenge as the terrain is unlike anything we have tackled before. While there are routes, we do not follow clearly defined paths.  Many times, we are walking up steps created by large boulders, and occasionally, there is a little scrambling.  Distances are small, but the trekking is tough, and the heat adds to the challenge! However, we are rewarded by exploring what few people have ever seen, and the absolutely amazing views.  This trek has been specially created for 40tude by Tribal Tracks and particularly on Days 4 and 5, you will be trekking and camping where no groups have been before.  Given the topography, and the remoteness, we also make use of boats, adding another dimension to this fabulous experience.

Click here for the full itinerary, and here to register your interest. 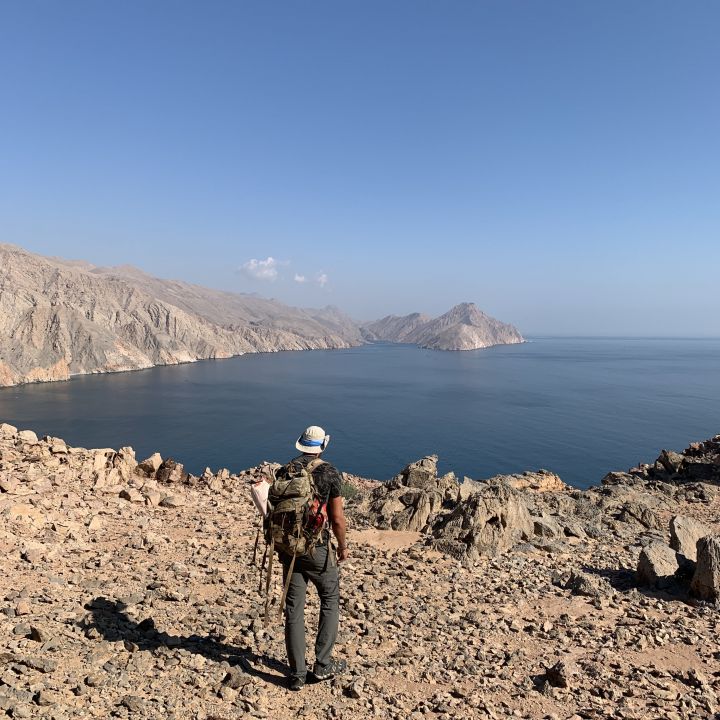 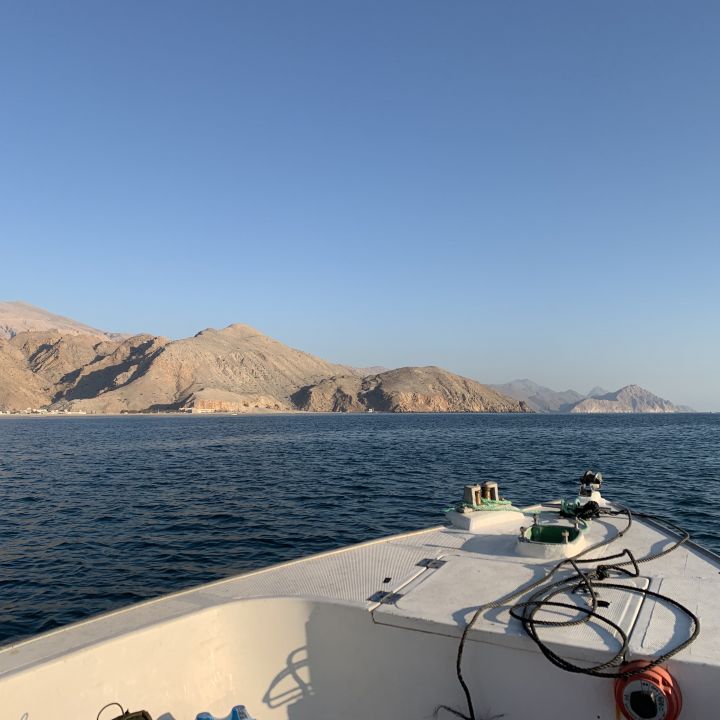 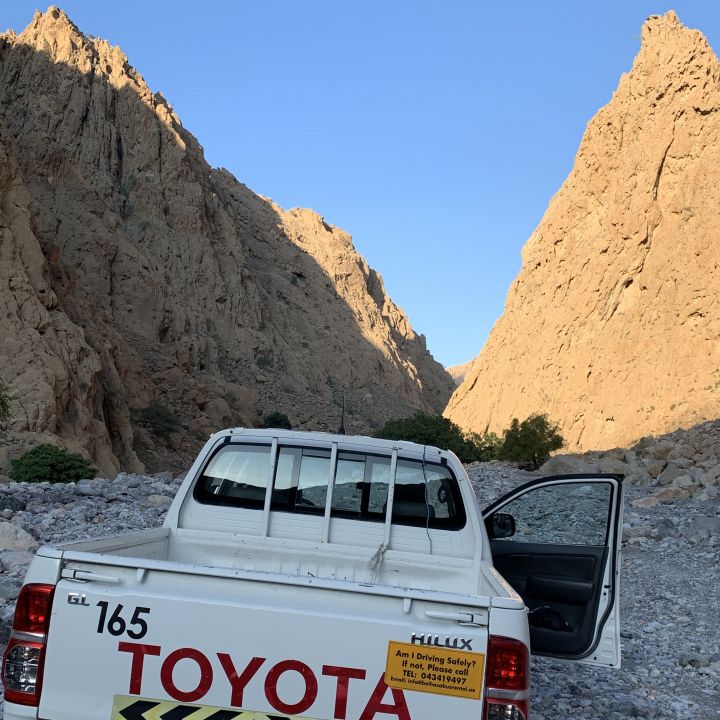 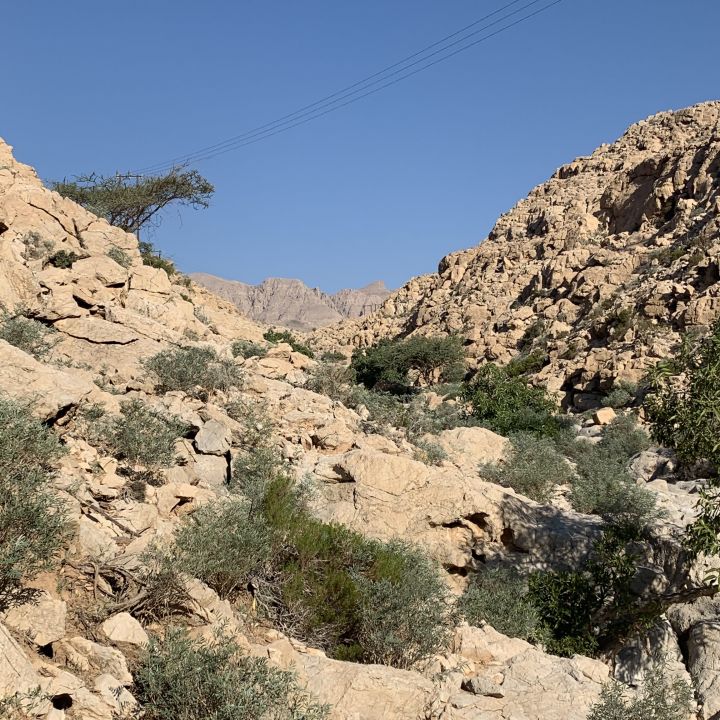 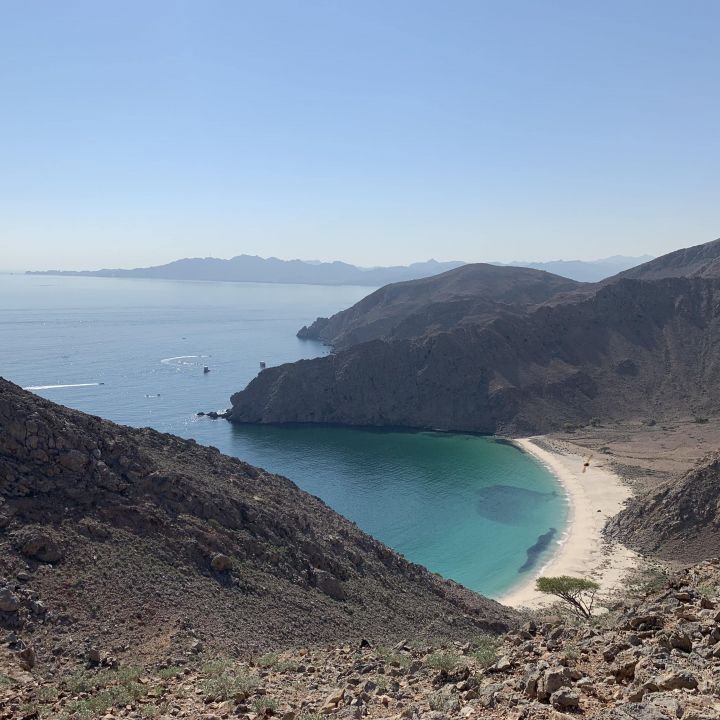 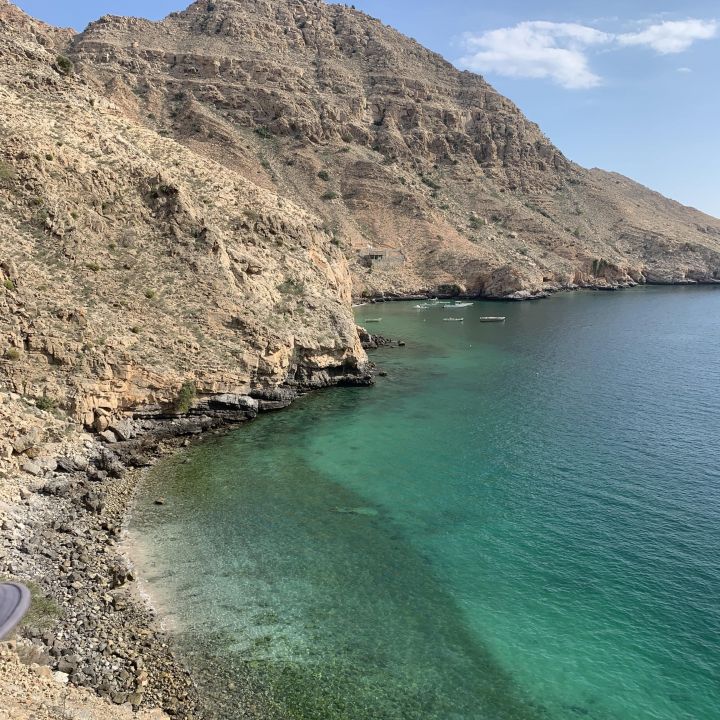