It is hard to describe just how breathtaking the scenery in Norway is, making it one of our very favourite places for an adventure.

The raw and rugged beauty of the fjords are well known, but Norway has so much to offer.

Our very special challenge takes place in the very beautiful Setesdal Valley, which is known as the cradle of folk traditions in Norway.  Centrally located in Southern Norway, the Setesdal valley weaves through a landscape that varies from flat countryside to wild and beautiful mountains.  Located in the valley is Telemark, Vermork and The Rjukan-Notodden Dam. During the German occupation of Norway in the Second World War, the Norwegian resistance movement sabotaged it to prevent the deuterium oxide, or ‘heavy water’, produced by the plant being used to make German atomic bombs.

In 1965, the story of the Norwegian saboteurs was made into the film Heroes of Telemark, which the American director Anthony Mann shot on location in Telemark. 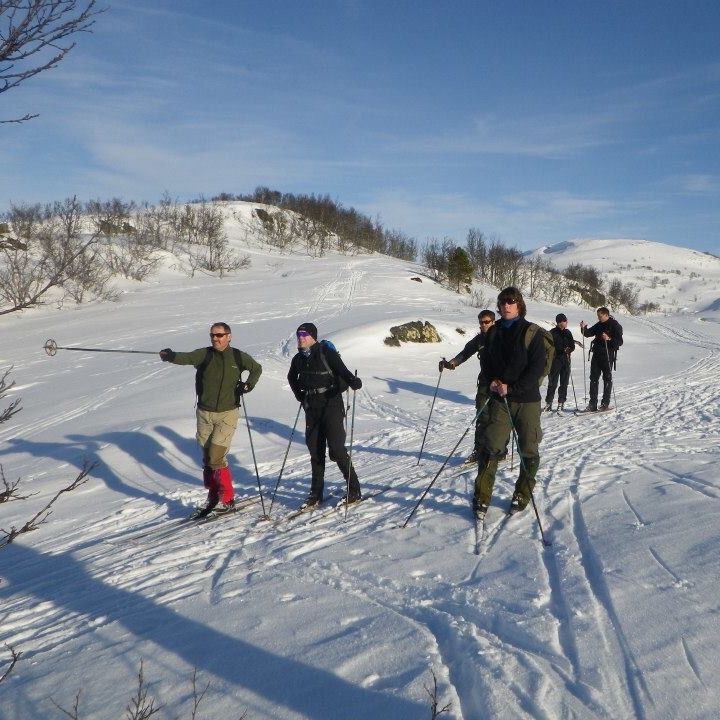 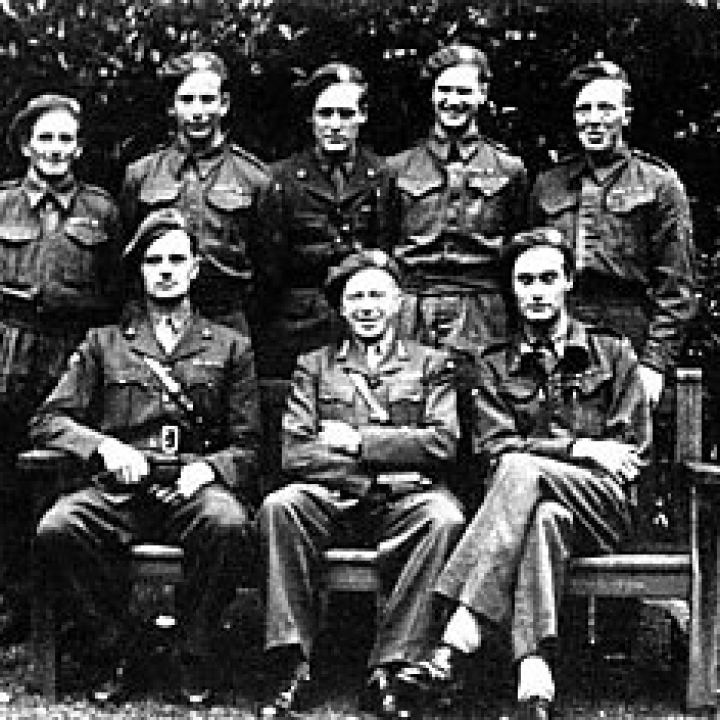 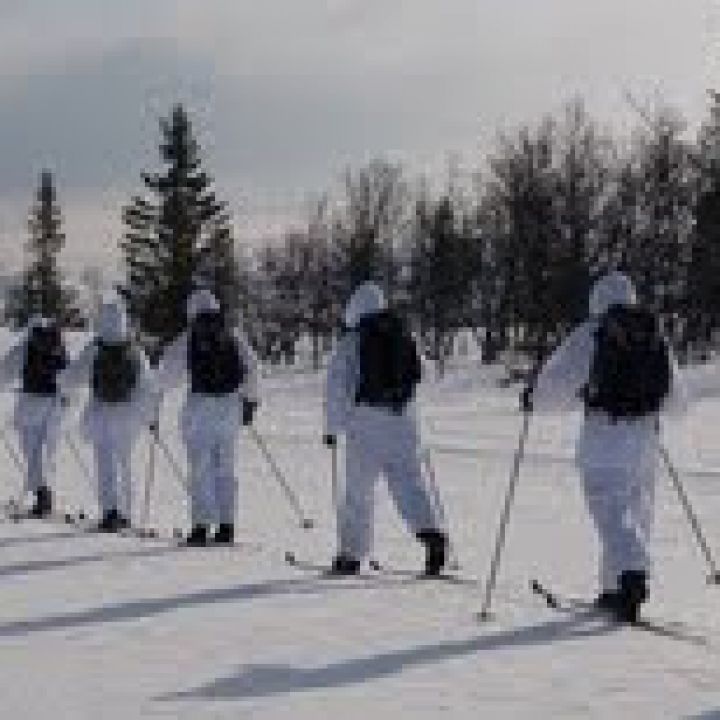 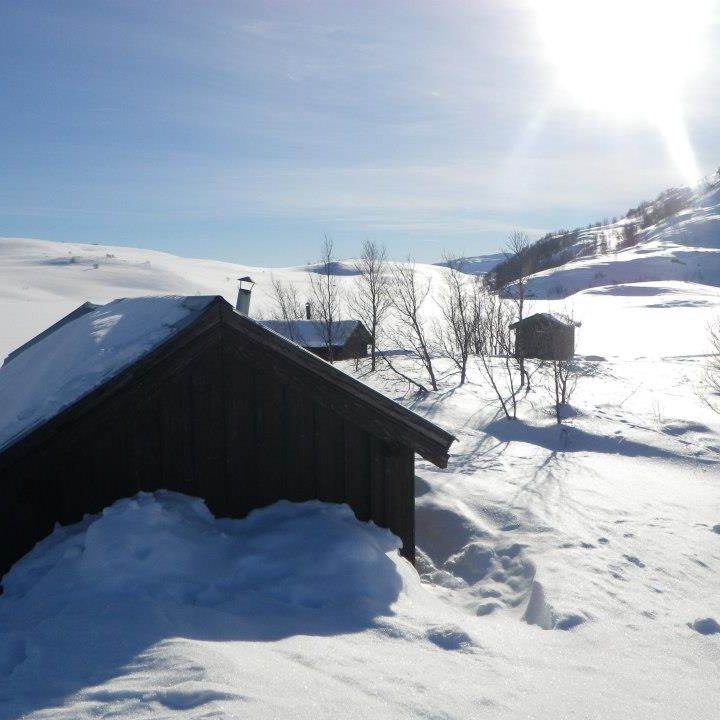 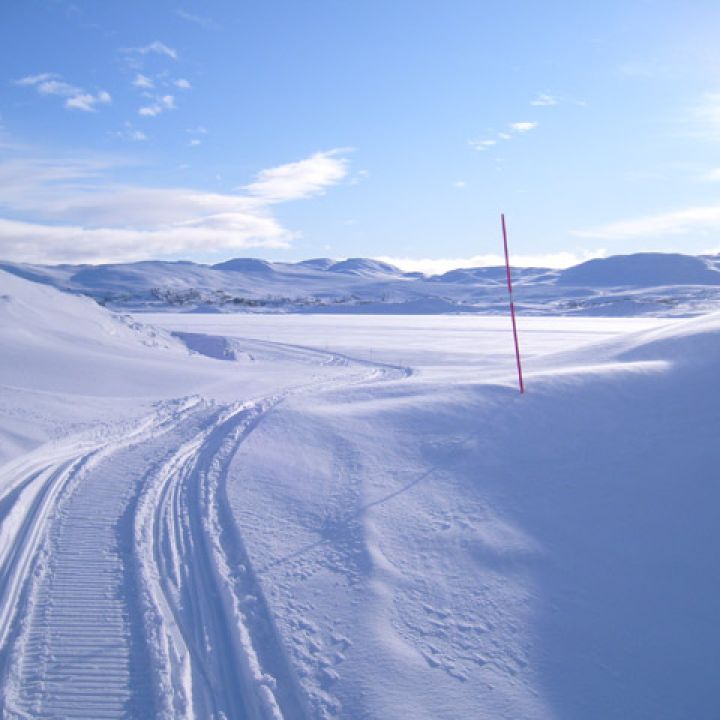 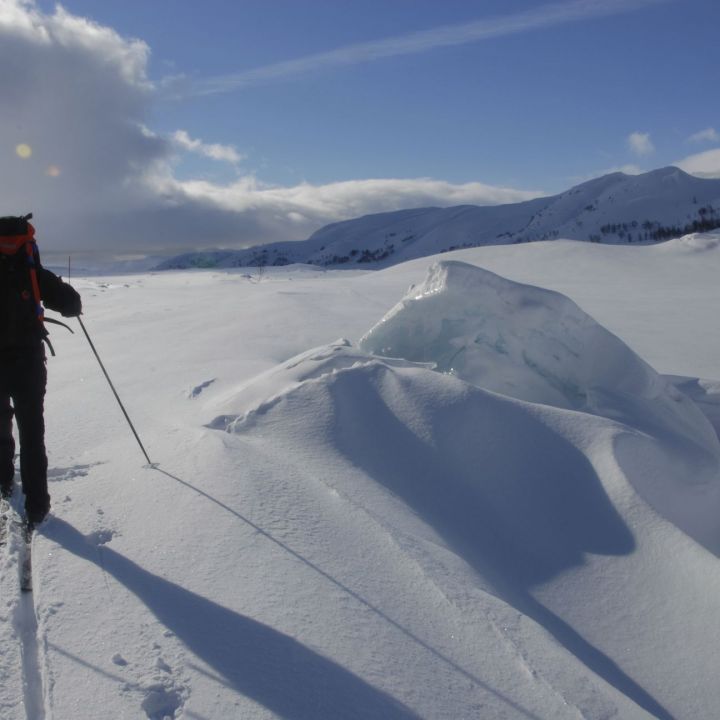 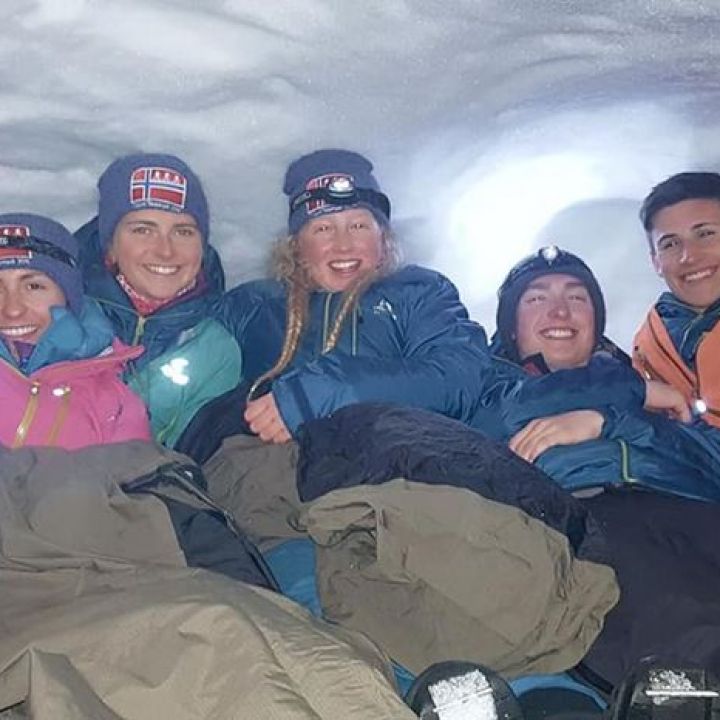 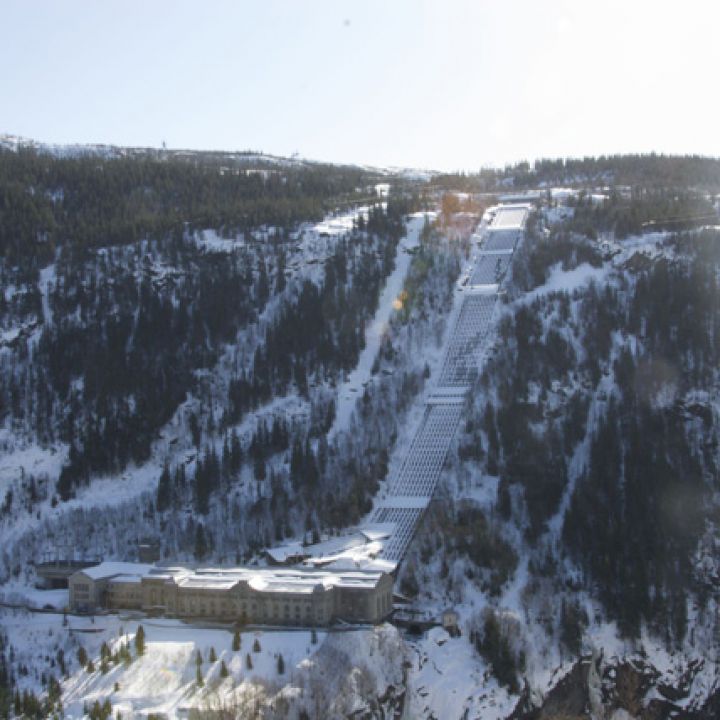 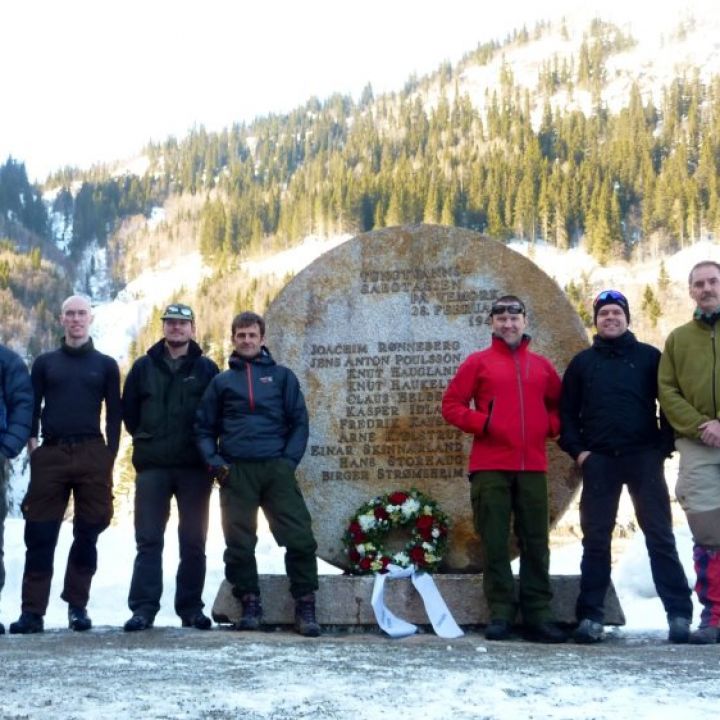 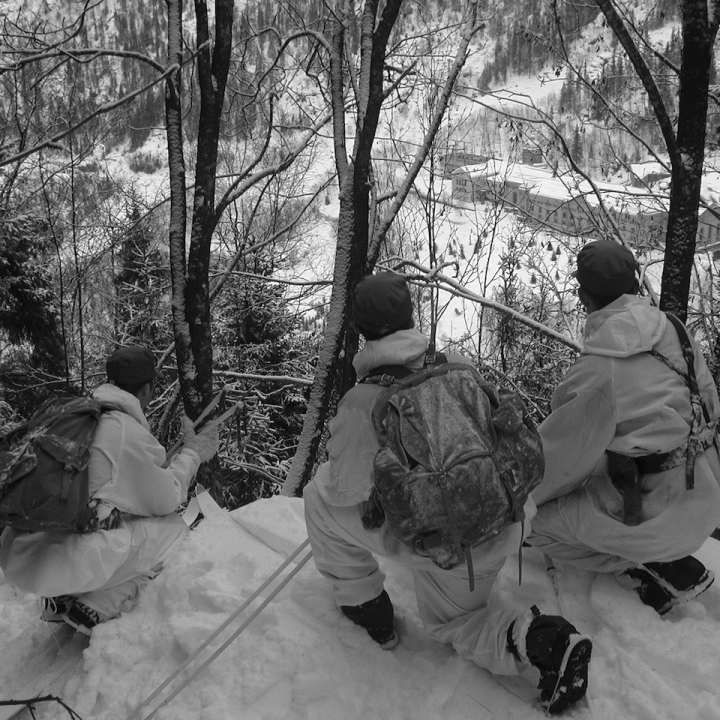