Click here to book and here to see the full itinerary.

Click here to book and here to see the full itinerary.

Welcome to the Wadi Rum, Jordan

Tribal Tracks is delighted to join forces with the Soldiering on Awards, X- Forces Enterprise and Ex Emergency Services to provide a unique and very special trek through the amazing landscape of the Wadi Rum.  On behalf of Ren Kapur, MBE, CEO of the Soldiering On Awards (SOA) and X-Forces Enterprise, we invite you to take part in a wonderful journey to celebrate this powerful and inclusive community.

All three organisations recognise the outstanding achievements of those who have served our country.  They encourage them to continue their journey, by supporting the diverse and entrepreneurial people and groups who want to take the next step post-service.  Not only has this allowed many people to launch their own business and see ideas come to fruition, but it has also created a supportive and empowering network with the Armed Forces Community.   As previous winners of an SOA Award, Tribal Tracks knows only too well how amazing this community is. 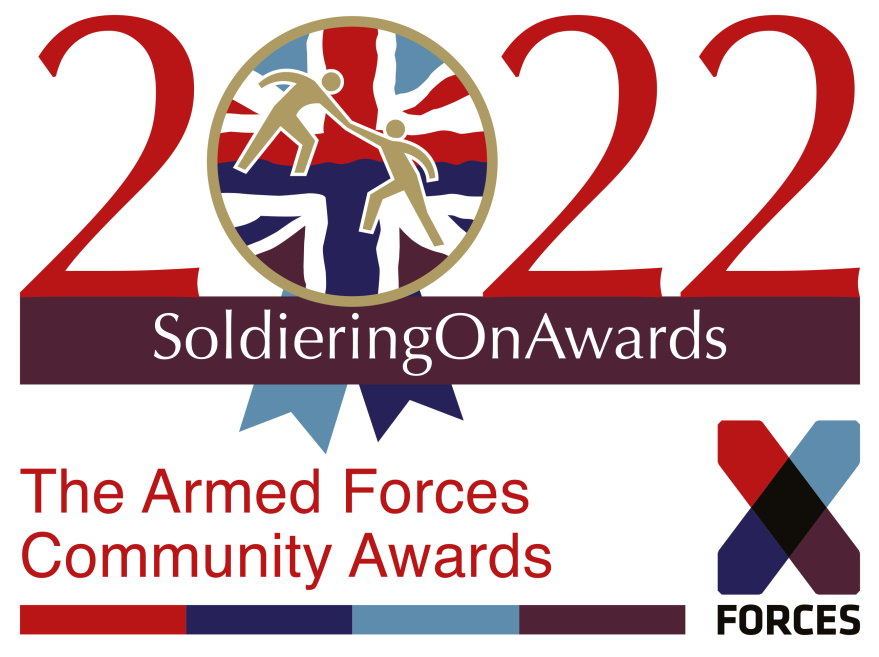 Welcome to the setting for this amazing adventure…a spectacular trek in the magnificent Wadi Rum, Jordan.

Still home to several Bedouin tribes, the Wadi Rum, or ‘the Valley of the Moon’ is famous for its association with British officer T. E. Lawrence, Lawrence of Arabia, who passed through several times during the Arab Revolt of 1917–18.  In the 1980s, one of the rock formations in Wadi Rum, originally known as Jabal al-Mazmar (The Mountain of the Plague), was named "The Seven Pillars of Wisdom" after Lawrence's book penned in the aftermath of the war.  It is now famous for its backdrop to many a Hollywood film, including Martian and Dune, and as the latest setting for the Channel 4 Series ‘Who Dares Wins’.

This route, specially devised by Tribal Tracks takes you through the best scenery of the Wadi Rum, accessing remote areas very much off the usual route, allowing us to wild camp in amazing areas and experience spectacular sunsets which turn into huge night skies, unpolluted by artificial light. 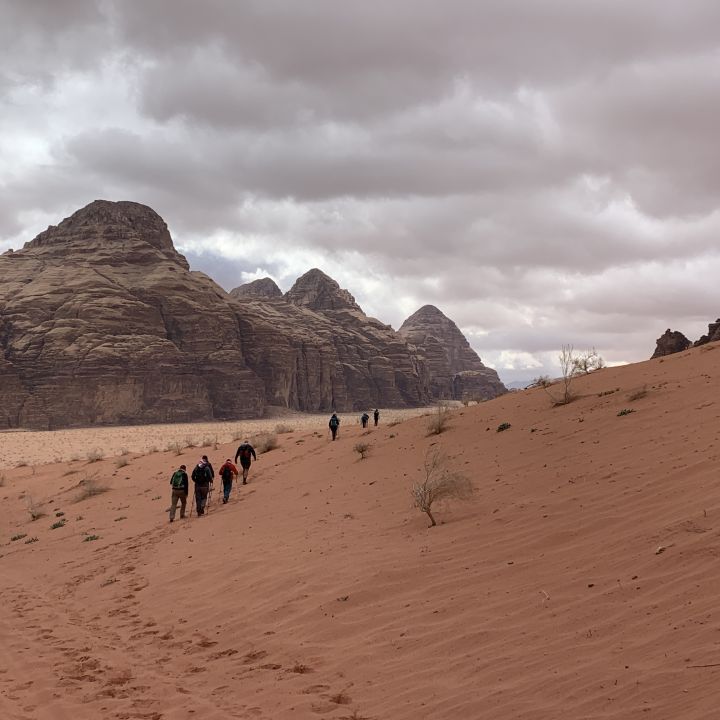 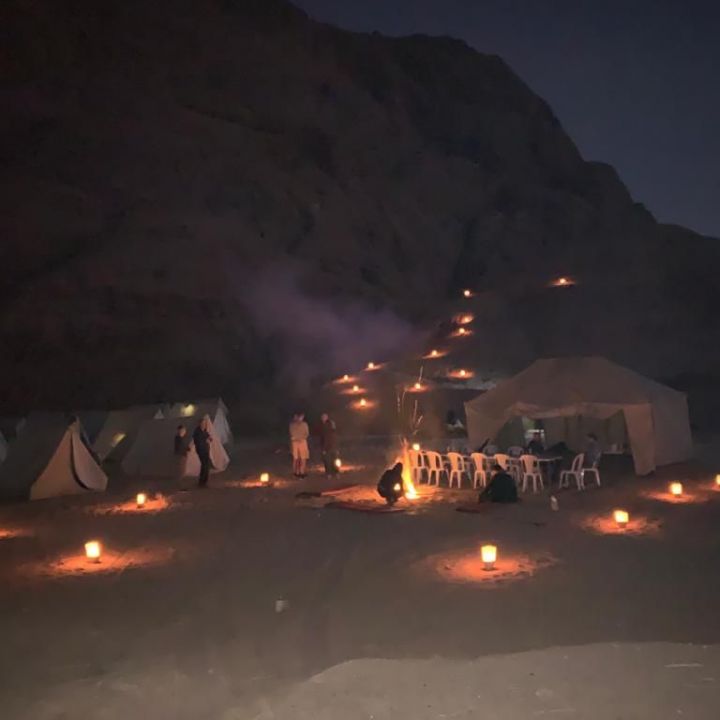 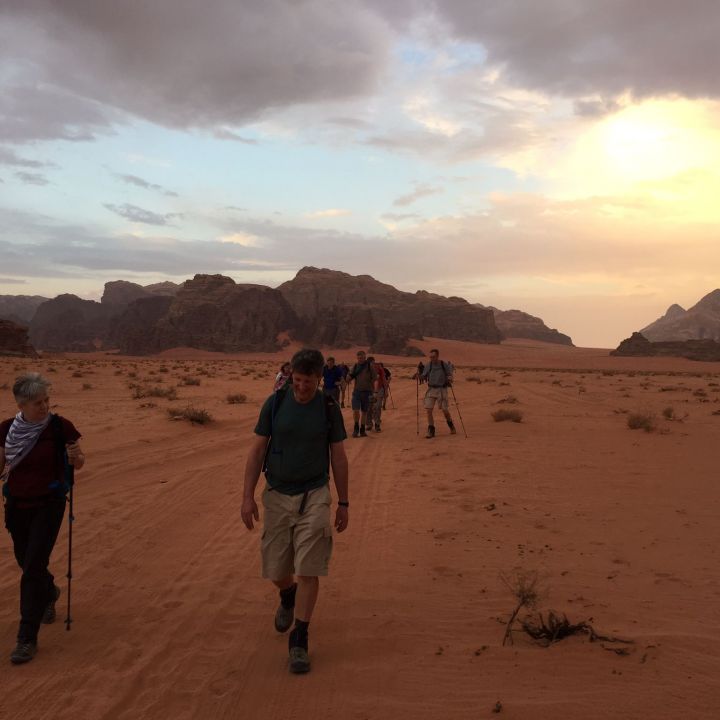 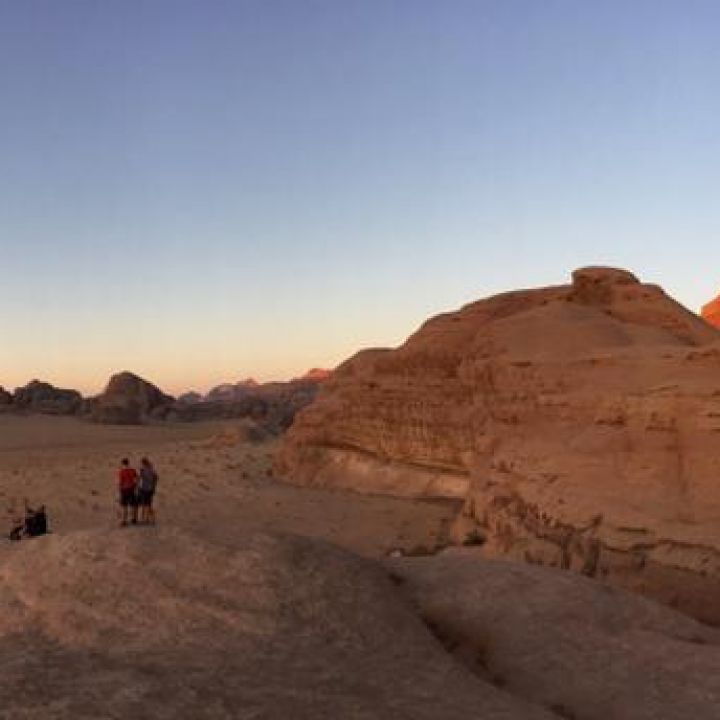 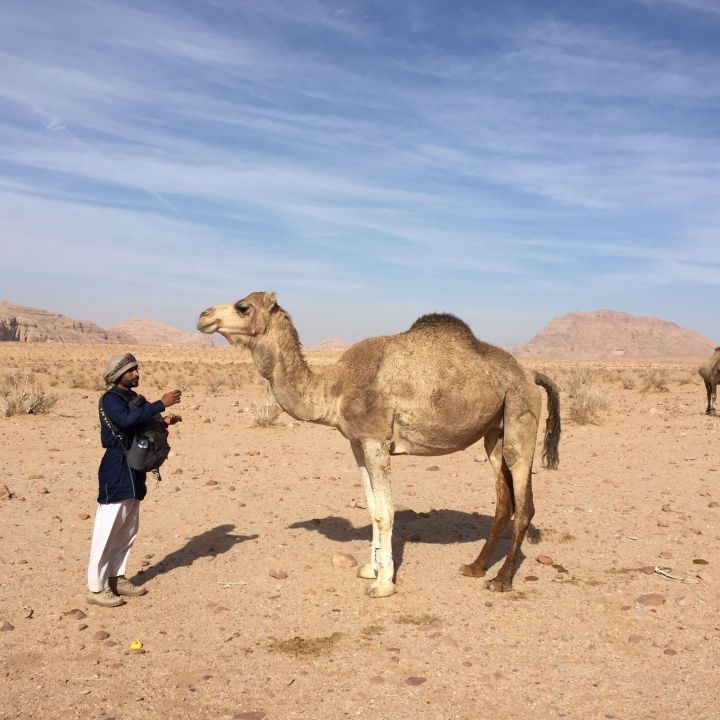