and here for the itinerary

The vast Wadi Rum, the Valley of the Moon, is most famous for its association with British officer T. E. Lawrence, Lawrence of Arabia. Join the supporters of Walking With The Wounded on this awesome challenge.

This amazing route takes you through the Wadi Rum, summiting Jordan's highest mountain, and finishing with a visit to Petra.

Trekking between 22 – 25km per day in the majestic Wadi Rum (a World Heritage site);

Experiencing the Bedouin culture and cuisine;

Exploring the ancient city of Petra. 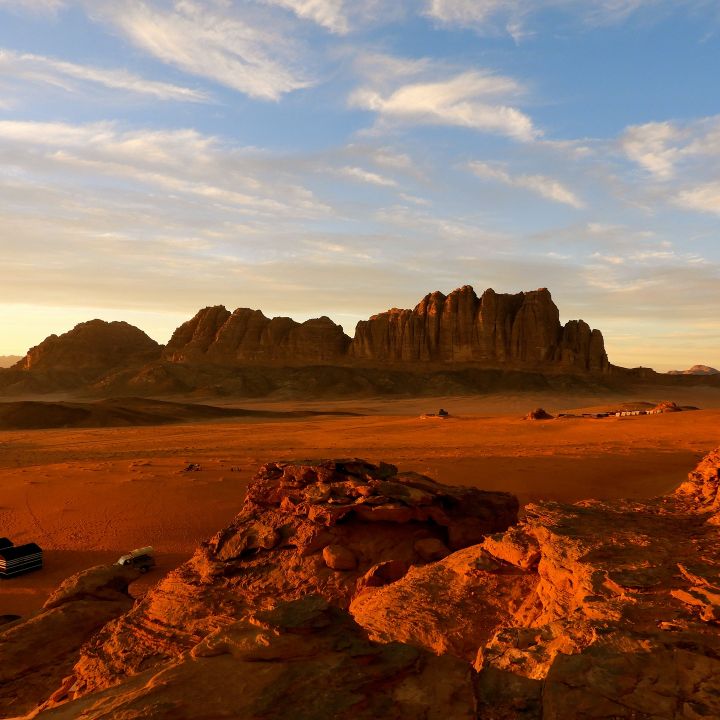 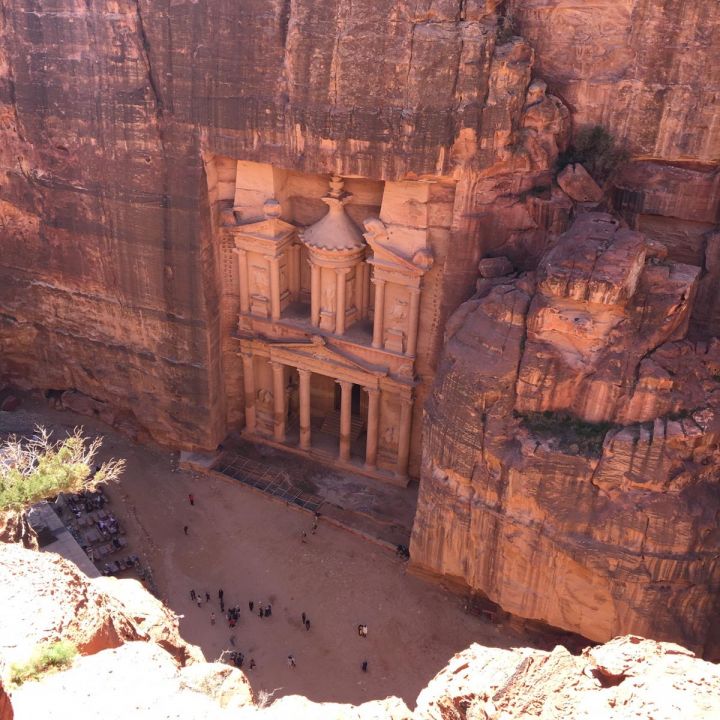 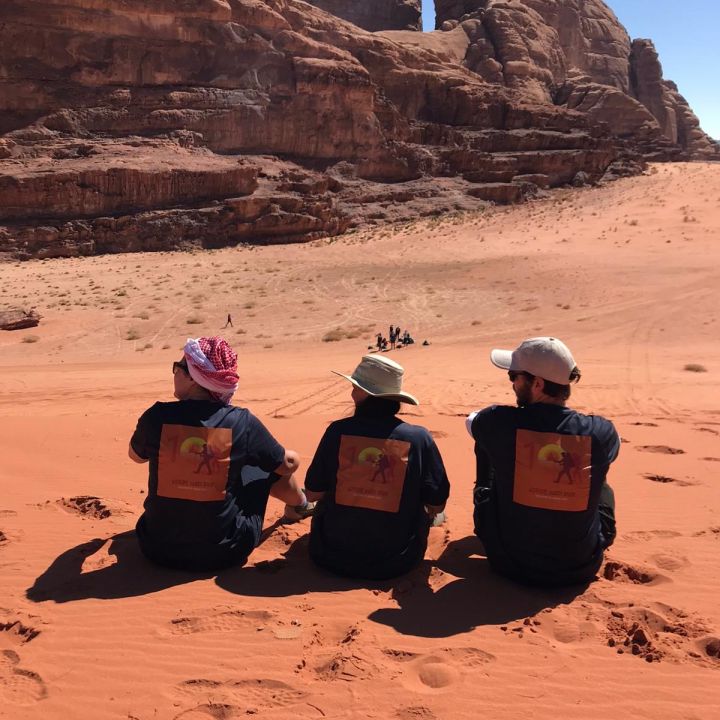 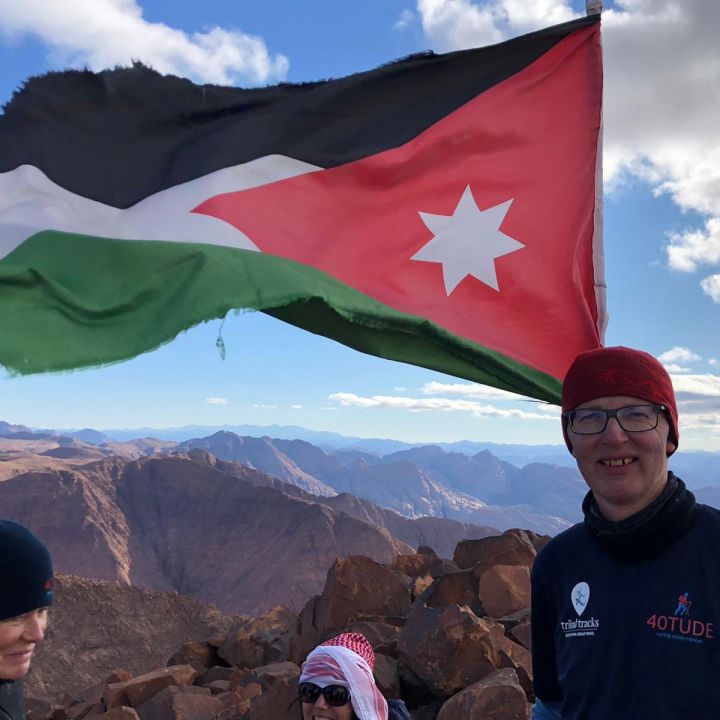